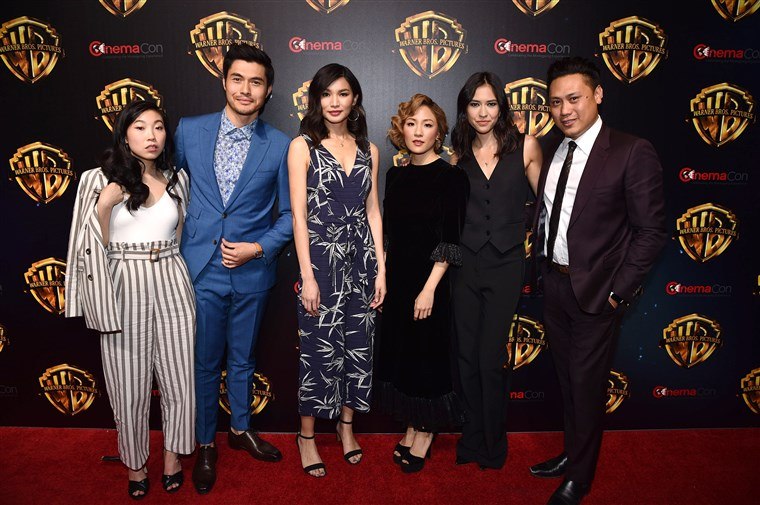 #goldopen is a community movement dedicated to ensuring the opening weekend success of new majority creative projects—whether they’re new majority-starring, new majority-created, or new majority-sensibility. New majorities are traditionally mis- or underrepresented groups and interests that want the world we watch to reflect the world we live in.#goldopen was founded in 2017 at a Gold House Salon of pioneering Asian directors, producers, writers, and film executives. Inspired by the African American and Women communities who’d successfully ensured the opening weekend success of their own films, the group adapted and scaled its own version, buying out theatres for independent films, engineering viral social and press campaigns, and accelerating multicultural, global distribution.Since then, #goldopen has successfully supported various creative projects—from films to television shows to books—to ensure that new majority voices launch successfully opening weekend, ensuring that they’re heard while providing new opportunities for others.Barrel is proud to have collaborated on the #goldopen website's design and development. The website features a selection of creative projects with information and, for some, the ability to jump over to AMC to buy tickets.Check out the site at goldopen.com 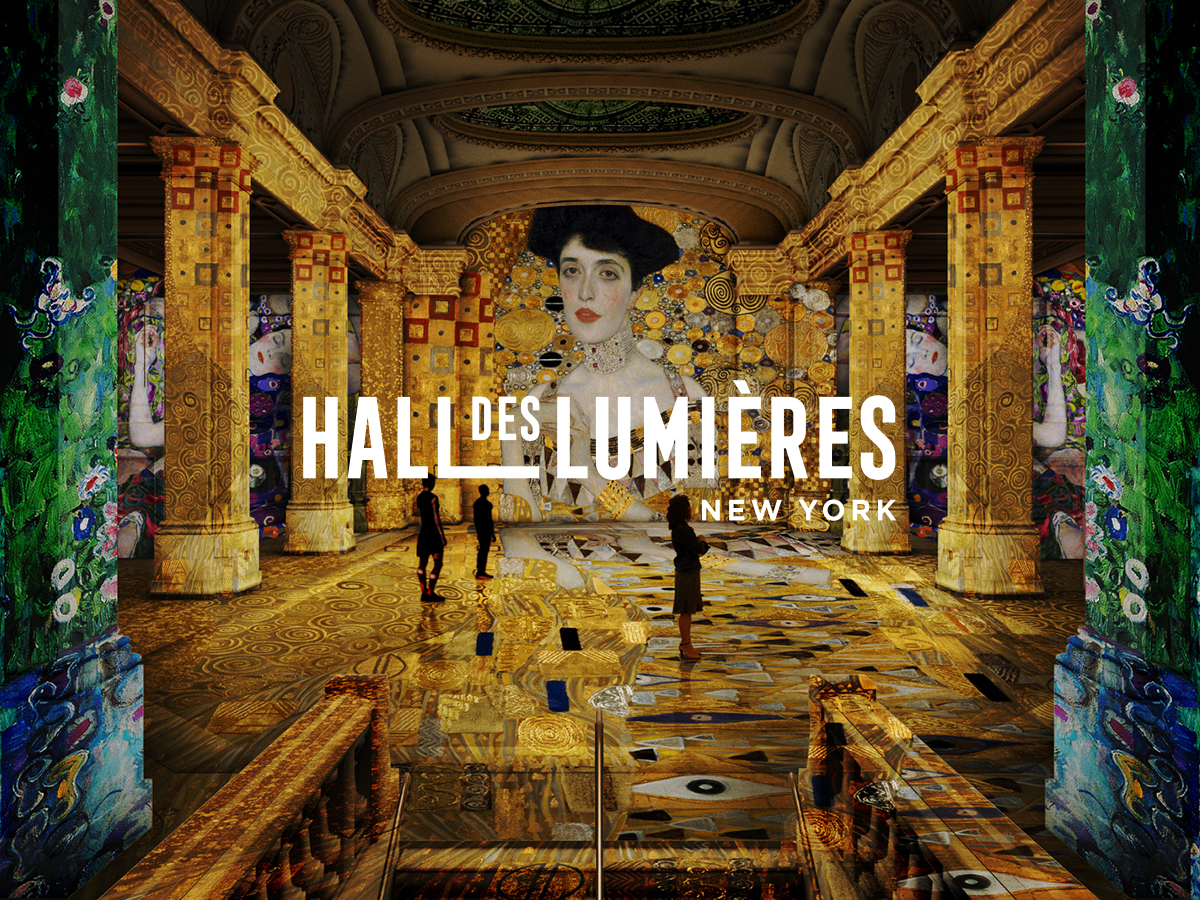 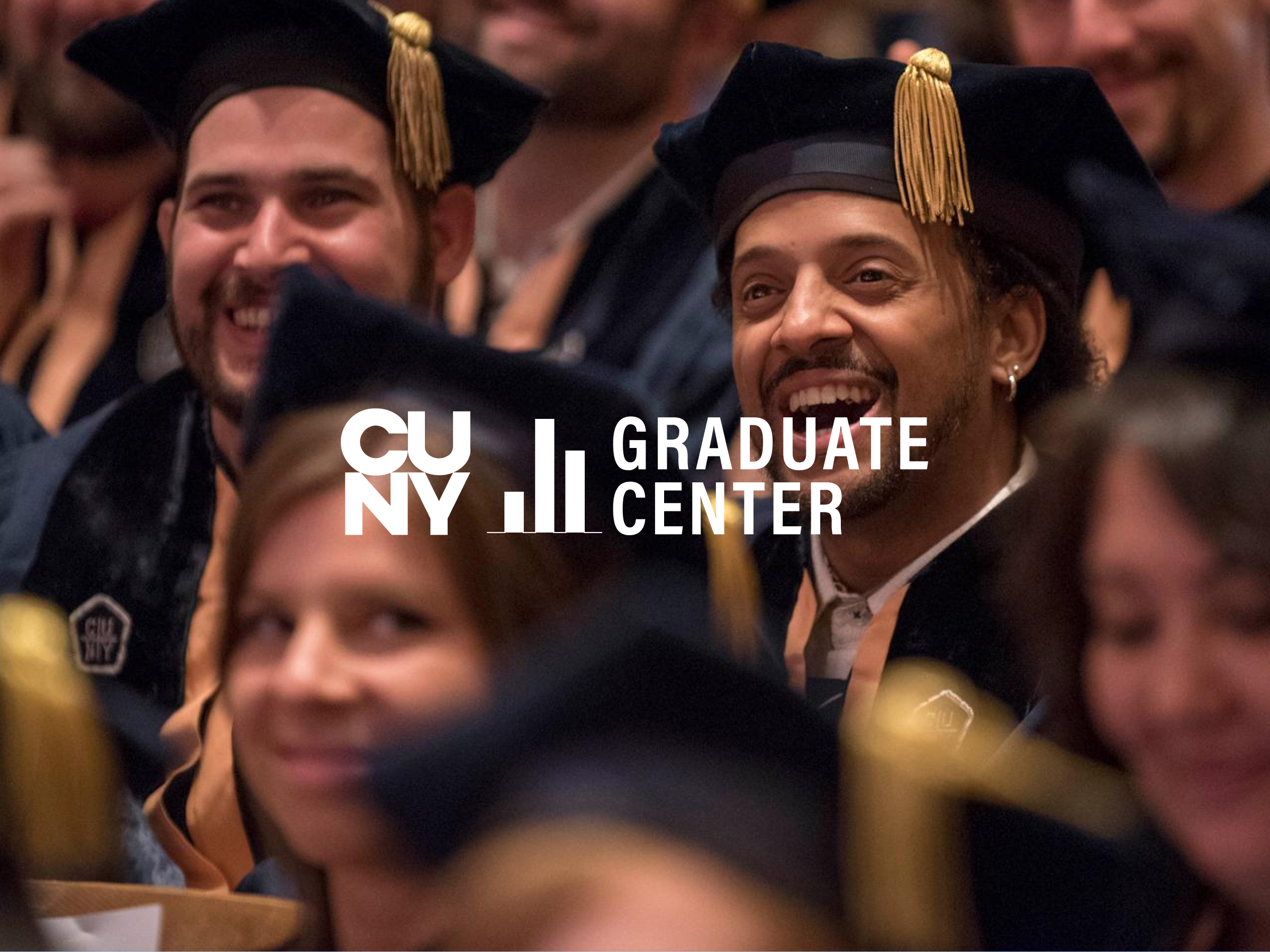 Trailblazing Graduate Education With The Graduate Center of CUNYRead News