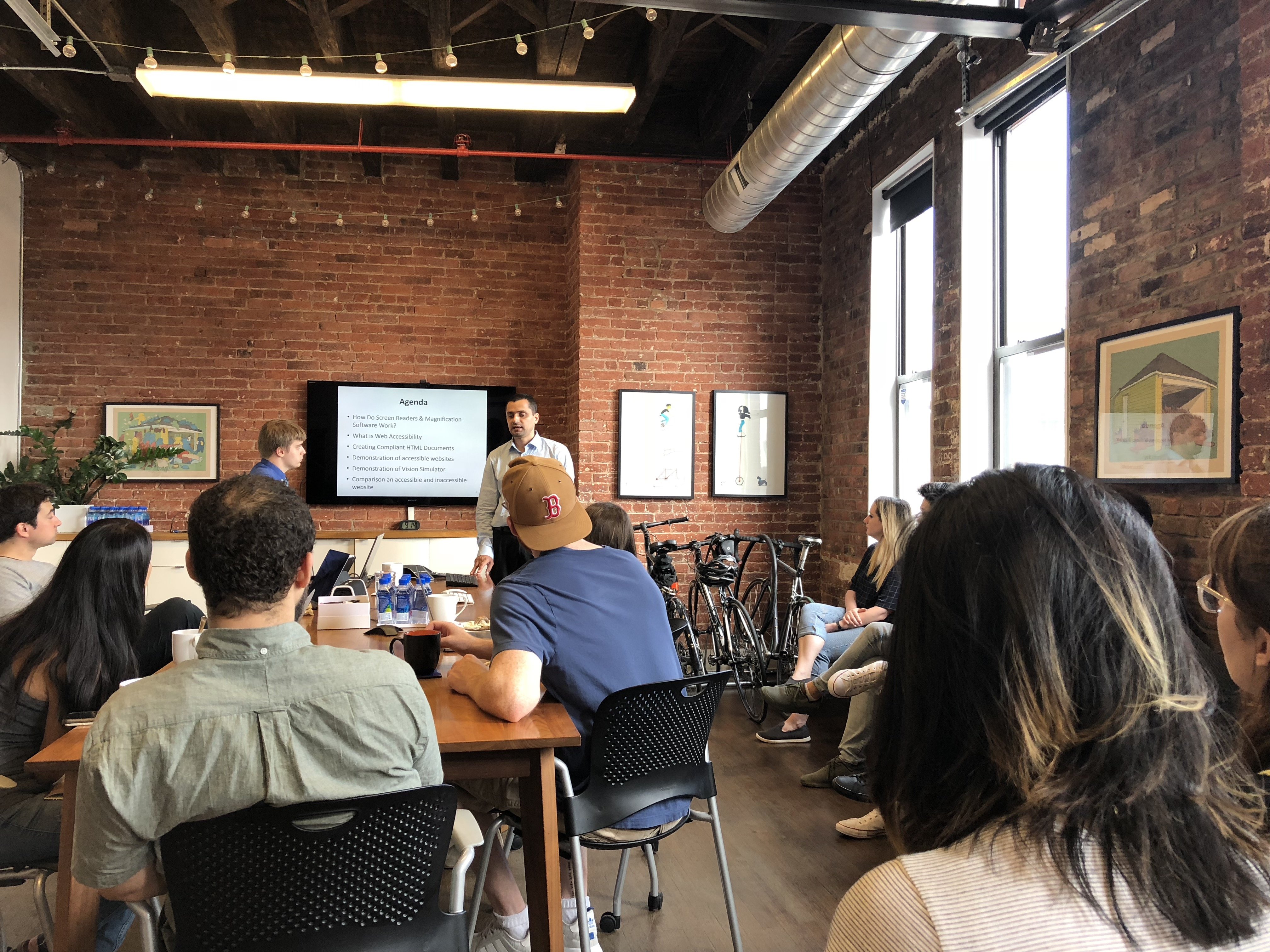 Khaled Musa from VISIONS presents to the Barrel staff.[/caption]Barrel invited Khaled Musa, Director of Technology Services at VISIONS: Services for the Blind and Visually Impaired, to our office for a presentation on designing accessible websites. VISIONS is a New York City nonprofit dedicated to providing rehabilitation, education, and community outreach to people coping with vision loss. As a digital agency that’s constantly thinking about design, Barrel is always looking for new perspectives, and we believe that accessibility is an important part of any good design. Accessibility is also legally mandated. The Americans with Disabilities Act of 1990 (ADA) is a civil rights law meant to protect individuals with disabilities from discrimination. Title III of the ADA requires the removal of "access barriers" from “places of public accommodation," and in 2010, the US Department of Justice updated the language to include websites. This means that all e-commerce websites must now comply with ADA regulation to be accessible for people with disabilities.In his demonstration, Musa discussed which elements of accessible websites are mandated by the federal government (like alternate text and audio captions) and which elements are not required, but helpful nonetheless (like a 4:1 color contrast). Along with VISIONS’ Technology Services Specialist Michael Ziminski, Musa, who is visually impaired, shared what it’s like for him to navigate websites. Musa demonstrated how screen readers like JAWS and magnification software like ZoomText work, and what happens when websites are not designed with accessibility in mind. [caption id="attachment_2931" align="alignnone" width="1024"]

A simulation of central vision loss.[/caption]Then, using a web accessibility evaluation tool called WAVE, Musa tested the SLT NYC website that Barrel’s team designed, and offered feedback based on his own experience as a visually impaired person. The presentation concluded with questions from the team, as everyone was eager to begin implementing processes for testing accessibility. Barrel senior developer Max Rolon, who organized the workshop, saw the VISIONS presentation as an important lesson in empathy:

"As an agency, we have a responsibility to take accessibility seriously. This workshop was meant to help us empathize with visually impaired people who don't experience websites the way we do. Our team wants to build accessible websites because it's the right thing to do, not because we're legally obligated to."

In the end, designing accessible websites doesn’t just improve the experience of visually impaired people; it creates a better user experience for everyone. 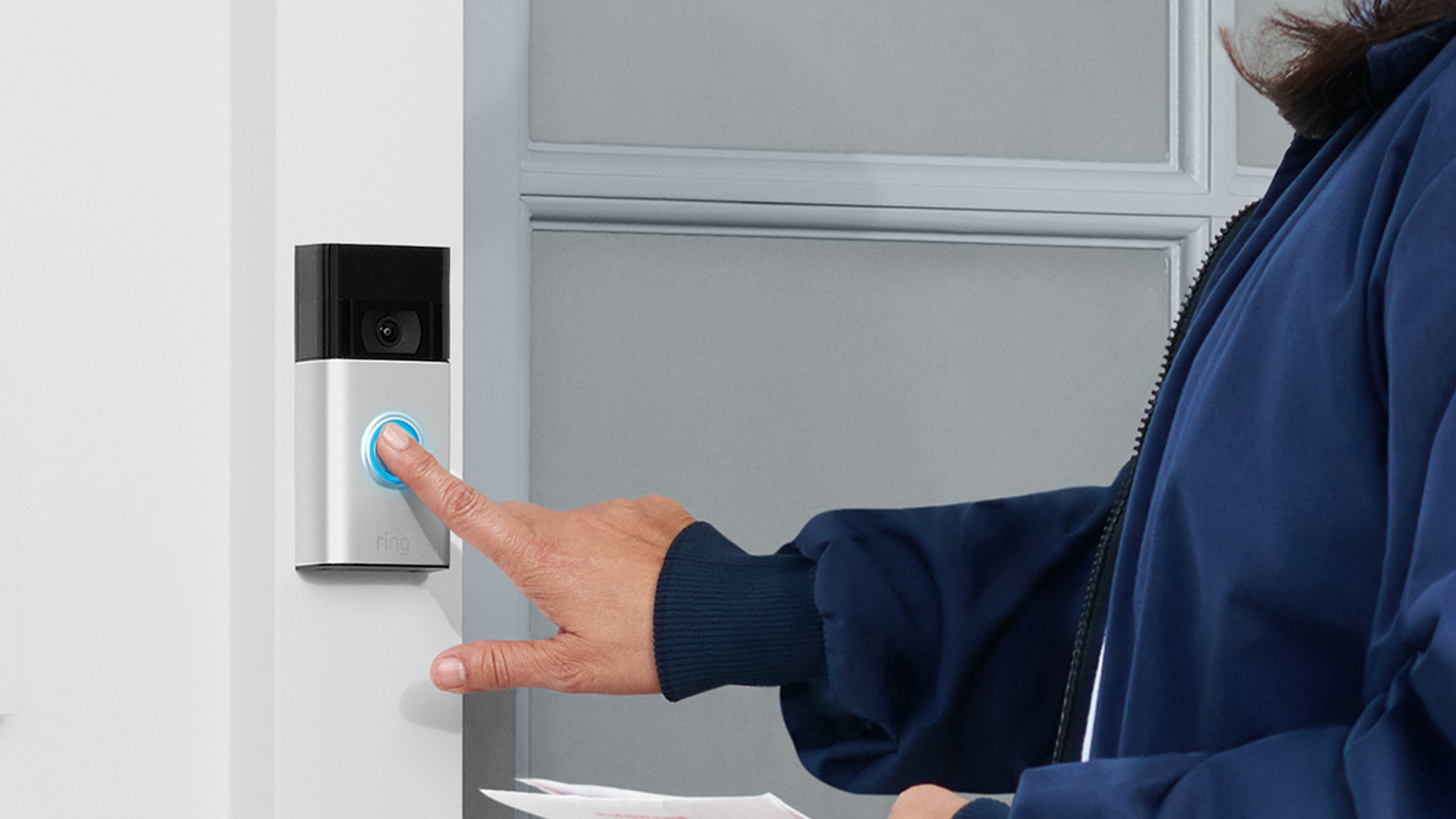 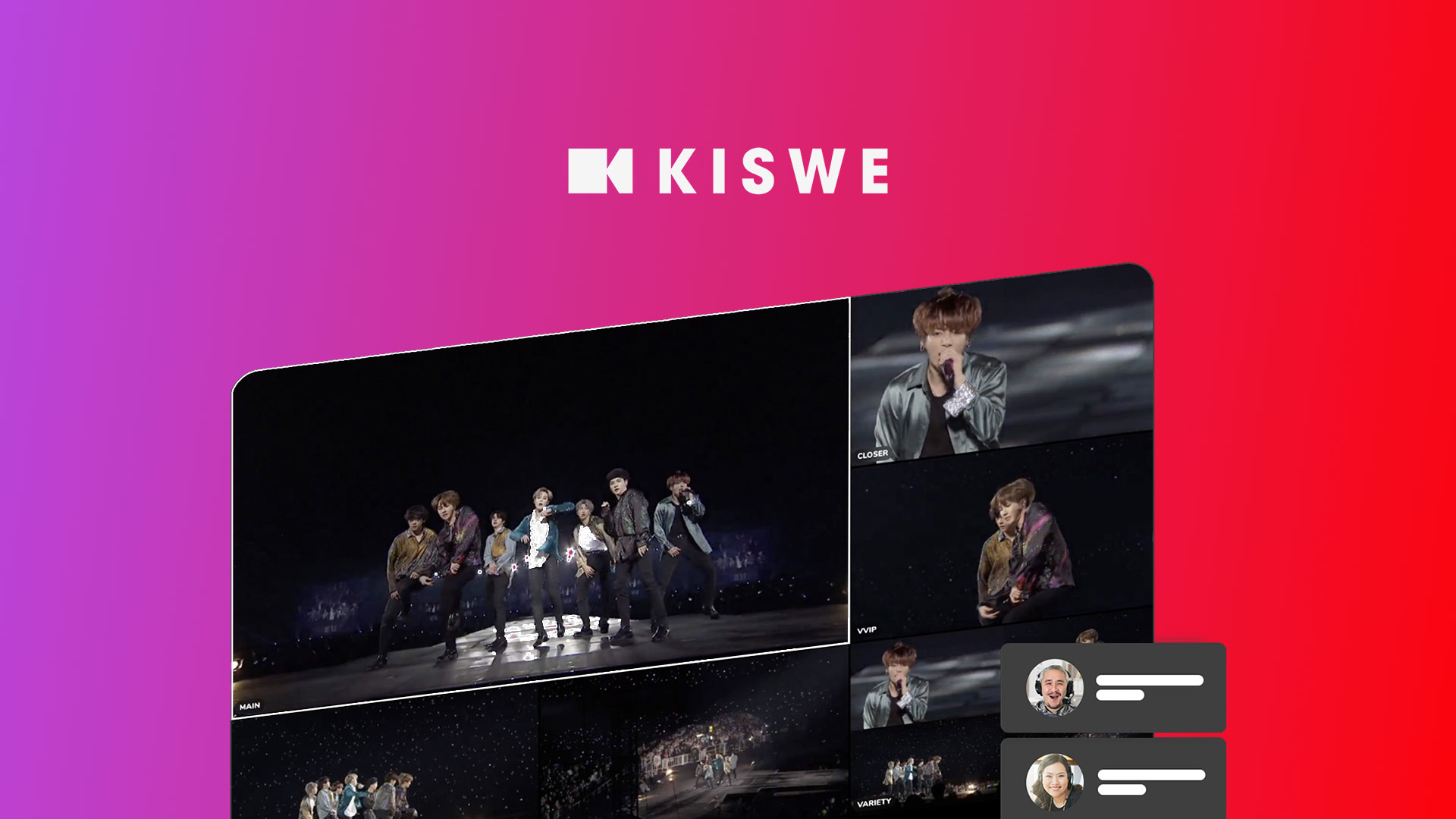 Changing The Look of Live Events With KisweRead News